This page does not support your version of browser.
Please update your IE version. 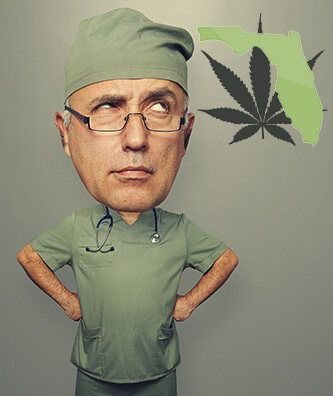